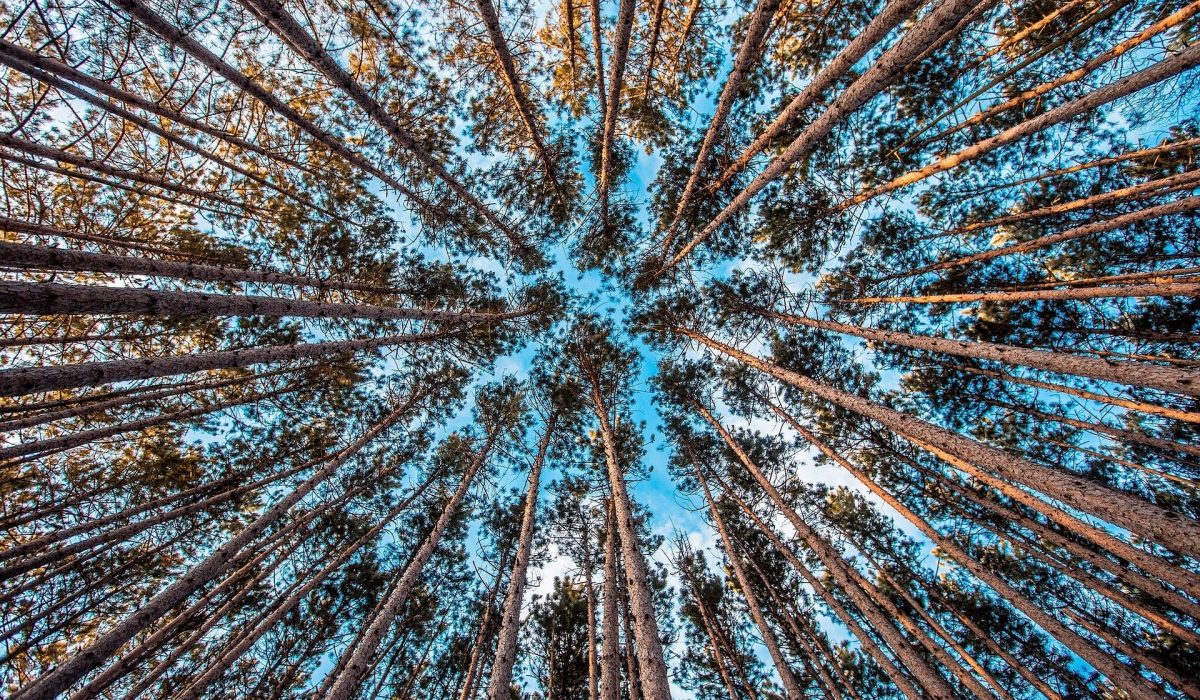 „Post-growth“ – whatever that means and however it would work – might exceedingly become a necessary instrument to combat the illusion that prosperity is impossible beyond growth. The input for this session offered by Patrick ten Brink (WeMove.eu/postgrowth) was aiming to motivate the audience to let go of this illusion and to choose among five suggested avenues that are supposed to lead us into a Post-growth area.

Mr. ten Brink (EU Policy Director at the European Environmental Bureau (EEB)), introduced attendants to five “Vienna Vehicles” – key leverage points for a postgrowth transition: from 1) production to services, 2) anti-tax narratives to green & fair tax, from 3) GDP to wellbeing growth, 4) TTIP & CETA to carbon tariffs, from 5) „consumer is king“ to „sufficiency for all“.

On the first vehicle, “from Products to Services”, ten Brink stressed that eliminating business incentives for planned obsolescence, massively reducing waste. Secondly, on moving “from an anti-tax narrative to a green and fair tax”, ten Brink recounted how both the Frankfurt and Amsterdam airports had tried submitting to the obvious step of aviation taxes, but had both soon ended their experiments for reasons of competitive disadvantage – making global cooperation on externalities a crucial question. Next came “from GDP to Wellbeing Growth”. Kate Raworth called this third Vehicle her favourite: “It’s about the paradigm – and the paradigm drives everything.” If one can change a system’s goal, and the way we think about what success means, everything else follows from there, she argued. Going “from TTIP and CETA to Carbon Tariffs”, the panel agreed, doesn’t mean that trade has to end, but to be aligned – as the tool it is – with both systemic sustainability and equitable wellbeing. On the fifth Vehicle, “from Consumer-is-King to Sufficiency for all”, Halliki Kreinin noted the importance of cultural norms – that legislation and new indicators alone would not be enough, since an unchallenged advertising industry would still be working to minimise consumer sovereignty.

Kate Raworth also directed the attention to Big Data and how it could take over„measuring our wishes in regard to wellbeing“. She warned to let algorithms take over -, we should care more about our own brain –, be aware of brainwashing by a wording that could also lead to a change of policy. Thus e.g. sufficiency could also be expressed wirh words like„sharing“, „wellbeing“, „simplicity“, „community“, „sustainability“. Regarding system change, there are five fundamental designs for it: Public, government, network, ownership, corporate law (shareholder primacy).

This website uses cookies to improve your experience while you navigate through the website. Out of these, the cookies that are categorized as necessary are stored on your browser as they are essential for the working of basic functionalities of the website. We also use third-party cookies that help us analyze and understand how you use this website. These cookies will be stored in your browser only with your consent. You also have the option to opt-out of these cookies. But opting out of some of these cookies may affect your browsing experience.
Necessary Always Enabled

Any cookies that may not be particularly necessary for the website to function and is used specifically to collect user personal data via analytics, ads, other embedded contents are termed as non-necessary cookies. It is mandatory to procure user consent prior to running these cookies on your website.