A Science Willing and Able to Change? 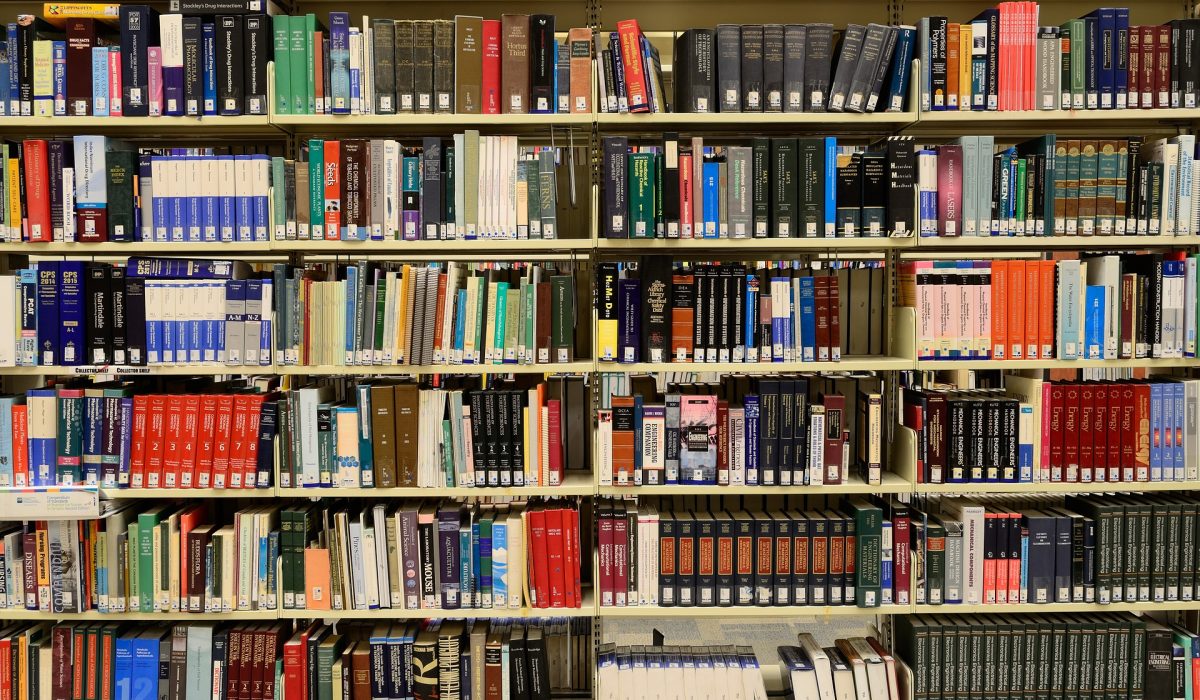 ”Science in Transition“ – this was the title of a conference held one day before the ”Growth in Transition“ congress at the Austria Center Vienna within the framework of the Council Presidency, organised by the Alliance of Sustainable Universities in Austria in cooperation with the Austrian Foundation for Development Research (ÖFSE), the Global Higher Education Round Table, the Austrian Conference of Universities of Applied Sciences and the OeAD/Department of Education and Research for Development Cooperation.

The Alliance of Sustainable Universities is an informal association of 13 scientific organisations. Their meetings ”are among the most gratifying in the university context, supported by a positive atmosphere, appreciation and optimism“, said Prof. Helga Kromp-Kolb, the ”Grande Dame“ of Austrian climate and sustainability research, at the beginning. Among other things, the participants asked themselves: ”Do we teach students critical thinking and questioning? What contribution does research make? The spectrum of activities ranges from concrete sustainability in the operation of the ”University“ organisation – from construction to cleaning – in an area that often works ”more reproductively than responsibly“.

But the universities must become ”change agents“ who take others with them. It is ”a huge challenge to actively shape change“. This requires courage for change and civil courage as well as a conducive habitat and real interaction between researchers and students, society, business and decision-makers.

”Has the transition of science already begun?“ was the question asked at the end of the conference. It needed a transformation of both research and teaching. However, the role of the students was repeatedly lost in the discussion and had to be continuously inquired about by committed people (students, professors, decision-makers). Corresponding messages were sent to universities and politicians. For example, targeted promotion of SDG-relevant content, networking of actors and incentive systems in the corresponding funding guidelines were called for.

”Publish and Perish…?“ Arjen Wals – Professor of Transformative Learning for Socio-Ecological Sustainability at Wageningen University in The Netherlands – asks provocatively. „While Scientist are increasing their number of publications in order to survive in an education system, in which accountability matters, the time to read those articles is decreasing“, he continues.

Therefore he emphasizes a transition in perspective, engineering balanced with a holistic way of thinking. This requires transformative, transgressive and transdisciplinary social learning, which benefits from diversity, social cohesion and trust. It is transformative when psycho-social processes of cognitive and emotional perspective shifts lead to social-ecological change and the affirmation of life.

It becomes “transgressive” when it questions, disrupts and changes vested structures, powers, systems and routines that have become oppressive. Last but not least Social learning becomes transdisciplinary when it’s crossing boundaries to co-create and affirm in iterative and inclusive ways that contribute to changes in action and practice. That can lead to new ways of seeing the world and create original forms of problem-solving. Wals sees the SDGs as a catalyst for ‘off-the-grid‘ science for a more sustainable world. Sustainability is leading while Research, Governance, Education, Private Sector and Societal Organisations are collaborating