Action rather than words, and dissidence where necessary 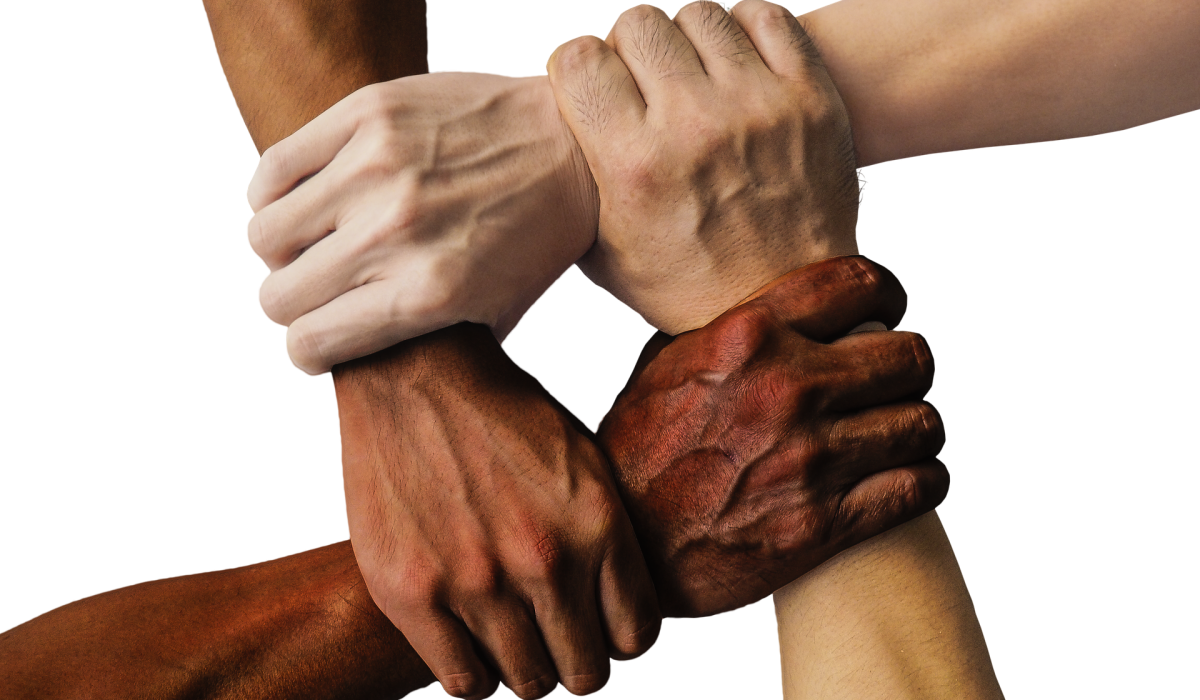 Two speakers from different backgrounds, Michaela Moser, lecturer in the Faculty of Social Sciences at the University of Applied Sciences St. Pölten and Willibald Cernko, Chief Risk Officer of ERSTE Group Bank AG, covered a broad spectrum in this special session moderated by Fred Luks. The combination of the speakers and their background brought an interesting and broad discourse in connection with human needs in the future.

In his introduction, Fred Luks, Head of the Competence Centre for Sustainability at the Vienna University of Economics and Business Administration, quoted the definition of “sustainable development” in the Brundtland Report of the World Commission on Sustainable Development of 1987, which reads: “Sustainable development is development that meets the needs of the present without compromising the ability of future generations to meet their own needs.”. He noted that the term “economy” is not mentioned, which should remind us of the importance of the social sphere and our human prosperity worldwide.

Michaela Moser, PhD with a dissertation on “A Good Life for All”, began her introductory statement by asking who was meant when asking “Where People Matter”. She highlighted the equality of all people, no matter where they lived and how actively they were engaged in implementing the SDGs. However, she was much more concerned with the questions of what we have to change. Because there are strong cultural differences, including who is regarded as poor or as rich. For Moser, the implementation of the SDGs goes hand in hand with respecting human rights and taking measures to satisfy the needs of all people. No one should be left behind or feel left behind. In addition to inclusion and carework, “dissidence” was also important: resisting when human rights are violated. As a symbol for community, cohesion and protest she presented a T-shirt with the slogan “We are together now” and said: “Nobody is alone and there is enough for everyone if we shared. The superpower of our humanity is called “coming together and working together”.

Willibald Cernko, successful manager in the banking business and now Chief Risk Officer of Erste Bank-Group, outlined in his opening statement how many people are working in the banking sector and underlined his awareness of his responsibility as a banker. One should bear in mind that the interests of shareholders and stakeholders as well as those of “regular” people count. Three questions are relevant for his industry: Is it profitable? Is it legal? And is it the right thing to do? Although regulations and guidelines left little room for the individual human being, it was human beings and their needs that would count at the end of the day. There are often complex situations in the implementation of the SDGs, such as when considering the financing of a nuclear power plant saftey measures in a neighbouring country. Here the question which arises for him is “What is my role as bank operator?” Cernko:”We are aware that our task is to achieve the best for investments in order to achieve the SDGs. And we are committed to supporting the SDGs”.

It was a challenge for moderator Fred Luks to bring these two statements together. He asked the two speakers about to comment on their counterpart’s statement.

Moser responded to Cernko’s statement that the banking crisis ten years ago had induced movement, but damaged the banks’ reputation. Nonetheless, the banks’ obligation and responsibility to support the SDGs should not be underestimated. “The question is, how do we deal with this big picture damage to the banks? I believe the big picture can only be changed if we pool our responsibilities. That’s a big challenge”. Moser also mentioned the ability to build relationships and bring people from different backgrounds together as the key to the future.

Cernko responded to Moser’s statement that we lived in a world where everything is regulated and many people were unsure when making decisions. For him, education and empowerment would be the most key avenues to fighting poverty in the future. Providing this empowerment was important for banks, for example by giving homeless people their own accounts to take the first steps out of poverty. The digital revolution would open up many opportunities for this. “We as a bank are front runners and enablers,” said Cernko.

The final message of both speakers: “Action rather than words”.